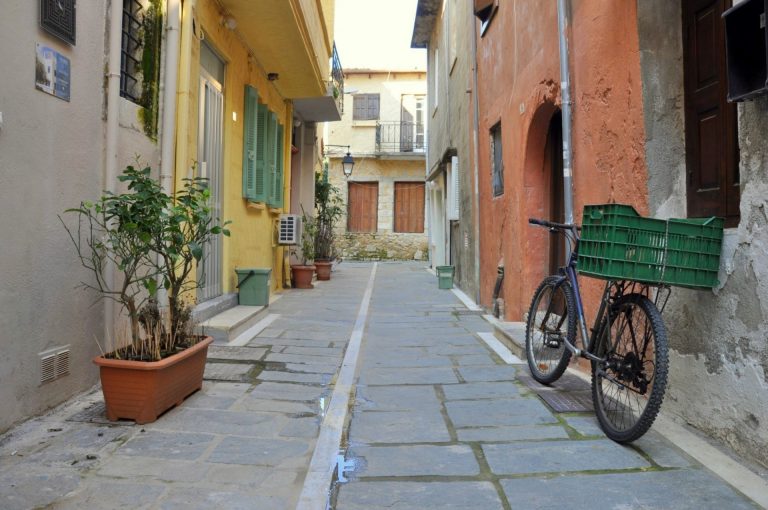 Rethymnon is the third largest city of Crete with a population of about 30000, built on the site of ancient Rithymna (4-5th century BC). After the Byzantine era, Rethymnon was fortified and further strengthened by the Venetians.

The old town is one of the nicest attractions for visitors to Crete, who have the ability to roam in the past. The town with the quaint streets and the beautiful monuments reserves its Venetian and Ottoman hues, as it was not altered by the modern era. In contrast to Heraklion and Chania, Rethymnon preserved mainly a Greek Renaissance character, as most nobles during the Venetian Period were Greeks.

Near the old town with the narrow streets, the visitor shall visit the largest fortress in Crete, the majestic Fortezza. Other attractions include the small Venetian harbor with the lighthouse, Venetian Loggia, Rimondi Fountain, Rethymno Park, Santa Maria, Historical Museum, Nerantze Mosque, St. Francis Basilica, Great Gate (Porta Guora), Mosque of Kara Musa Pasha and Venetian mansions in Street Arkadi. Finally, visitors can enjoy their bath in the vast sandy beach starting east of the port of Rethymnon.