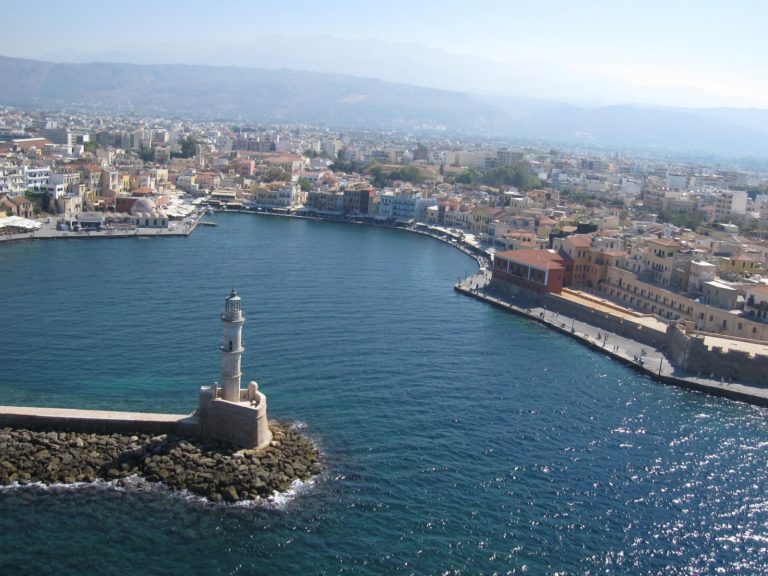 Venice of the East” is regarded by many, and not unjustly, as the most beautiful city in Greece.

The picturesque city of Chania is the second largest city of Crete, after Heraklion, with more than 60,000 residents. Fortunately, it did not follow the same fate as the other cities of Crete, e.g. Heraklion, where the great Venetian and Ottoman monuments were destroyed for the sake of economic growth and “modernization”. Instead, the Old Town and the Venetian Harbour have remained almost intact, giving the city a special Venetian character, unique in the Mediterranean. Thus, the visitors of Chania are attracted by the beauty of the scenic narrow streets, the imposing lighthouse at the entrance of the small harbor, and all the amazing monuments that make up the transcendent magic of Chania.

Chania is believed to be built on the site of the Minoan Kydonia, as shown by the excavations in Kastelli hill. Chania developed substantially in the Byzantine era when it was fortified. Later, the Venetians turned the city into a great castle with strong walls, for which you can read here. After the Sultan Abdul Mezit visited Crete in 1850 and decided to construct a naval base in the gulf of Souda, the capital of Crete was moved from Heraklion to Chania (till 1971). After the liberation of Crete from the Turks in 1898 and during the Cretan State autonomy, great buildings were built in the city and the suburb of Halepa. The glory of Chania reached its peak during the hoisting of the Greek flag in the fortress of Firkas in 1913, marking the final Union of Crete with Greece, after centuries of slavery. Chania played also an important role in the outcome of the struggle against the Germans in World War II, as the nearby airport of Maleme was the epicenter of the glorious Battle of Crete. Chania was the last European city to be liberated from the Germans in April 1945. 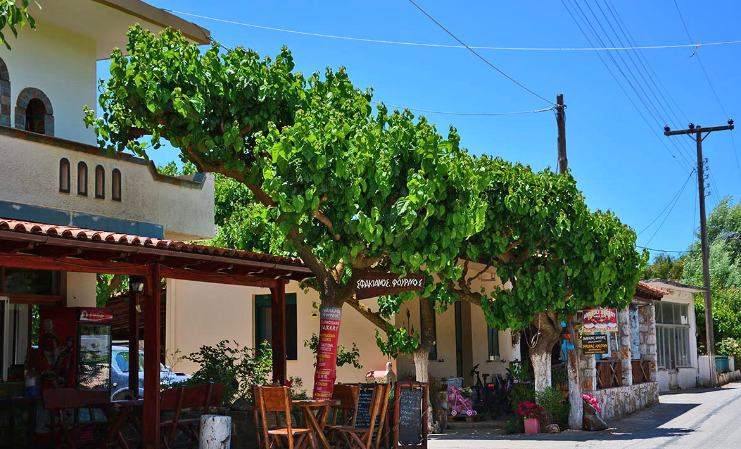 33.22 km
No Reviews
Favourite
Region:: Chania
Anopolis is a tiny alpine community situated at a height of 600 meters above sea level. It is located 84 kilometers south of Chania Town and has a large population, the most of whom work in agriculture and cattle husbandry. The little hilly community is surrounded by a stunning scenery with rich flora and the spectacular Aradena Canyon in the Read more…
View Chania's all towns-villages