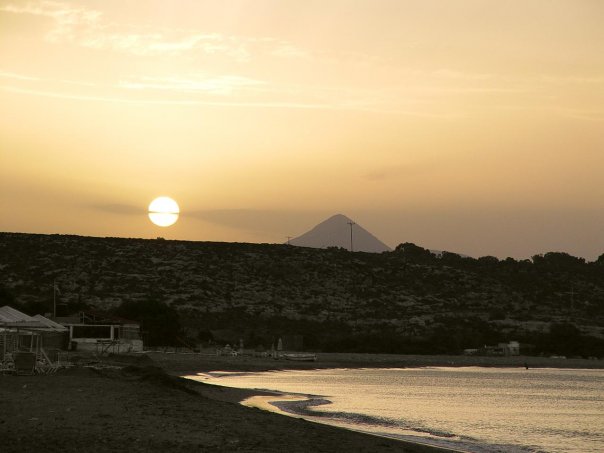 Amnissos is a town on Crete's northern shore, located east of Herakleion. It was most likely the Minoan seaport of Knossos; Strabo recounts King Minos using the harbor of Amnissos. The Minoan villa of Amnissos, also known as the "House of the Lilies," was constructed during the Late Minoan IA era (1550-1500 BC). It's a two-story stone house with a lot of character. An earthquake demolished the building, according to evidence of a dramatic shift in the structure. The main reception hall includes two central pillars and walls covered with high-quality paintings. These paintings portray a lily-dominated artificial countryside. A six-fold polythyron led to a balcony with a view of the sea in another enormous chamber. A high-ranking marine is thought to have owned the home.